New screenshots for the stores

@webratte asked me if I could make some new screenshots for Google Play because the old ones are outdated and not very nice as he said (I haven’t seen them myself but I guess that are the same ones like on https://kontalk.org/ homepage).

Well I’d like to, but I have the problem that my screen resolution isn’t very high (not even 720p) so if someone can send me some usable ones*, sure.

Also a very nice sent picture would be great (not like the one on the current kontalk.org ss).

I could additionally use a video and (try) to make a nice 3D animation, but that will take a while (I’ll definitely not be finished until 2017)

P.S. In the best case landscape and portrait screenshoths are really from a tablet and smartphone.

So if you want to upload screenshots please:

Same for the Video. Please think there of writing something and leaving some time before starting the action and afterwards.

There’s an app called ScreenCam which works with Android 5.0+ (API 21) without root and is also avalible on F-Droid.

I believe this should be achieved through use of emulators so we can simulate every aspect without actually involving other people and/or hiding personal details such as real names, phone numbers, etc.
With a test instance we can just make them all up

I’ve deployed a test instance a few weeks ago when I said that any account you should need, we can provide a personal key for it.

So I’d say, whoever will take charge of this, I’ll provide him/her some accounts to do tests with some emulators.

That being said, if someone wants to do this with real people and real conversations, he/she is welcome to do so, as long as he understands that it could be viewed by thousands of people

One more thing: screenshots will be actually uploaded only when 4.0 stable will be released (Google Play doesn’t allow screenshots for beta releases).

Tagging @Stanzi here. 1080p? At least Lollipop? Sounds like a job for the FP2…

PS.: @OffifialMITX you can make better bullet points by either using #headline or leaving a newline between a normal sentence and the first bullet point. Examples:

I’ll try it the next time. What is FP2? I’ve found only Cyclopentadienyliron dicarbonyl dimer

To use emulators is probably the best idea, @daniele_athome, but to make the screenshots, there should be also nice photos to make this all authentic, in my oppinion.

I would do it myself but unfortunaitly my PC isn’t good enough.

To use emulators is probably the best idea, @daniele_athome, but to make the screenshots, there should be also nice photos to make this all authentic, in my oppinion.

Oh but you can do it with an emulator, you can set contacts pictures from the Contacts app.
Anyway, whatever fits you best.

Oh but you can do it with an emulator, you can set contacts pictures from the Contacts app.

Yes, I’d really like to, that would be much less work for everyone, but my PC is simply not powerfull enough for that.

I’ll try it the next time.

You can edit your post using the grey pencil beneath it.

I was talking about the Fairphone 2.

You can edit your post using the grey pencil beneath it.

I was talking about the Fairphone 2.

It’s not the only device with FHD but of course, if you have one you are welcome to help us.

Edit: you are anyway.

As far as I still haven’t any screenshots yet I took the old ones and made them look a bit prettier. 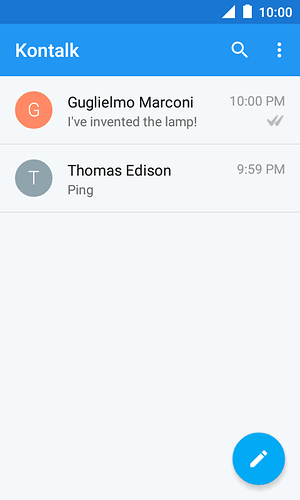 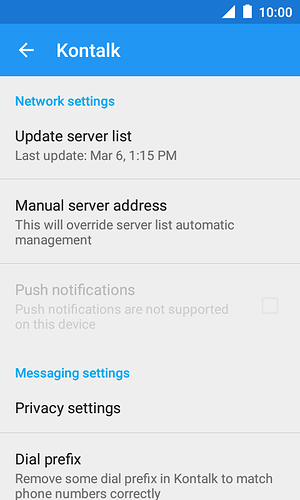 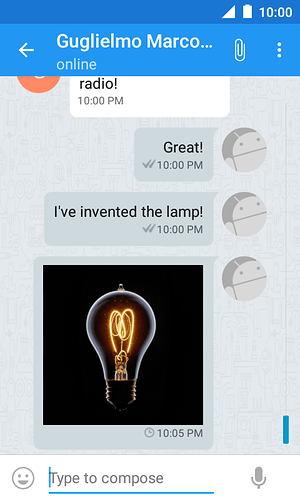 Ok, I’ve got a friend with an S4 CM, so we will be able to do it for english, german and russian (somewhere in the next 2 weeks), but we still need other languages.

Sorry guys, it got delayed, @daniele_athome, when is the 4.0.0 stable release planned for?

In theory, the deadline I set was January 8th. But there are still a couple of things to fix. I hope to get those in time