Maybe Kontalk should be on Liberapay?

Liberapay is "a non-profit organization founded in 2015 in France" providing a platform to donate money to teams, organizations and individuals. The service does not charge a fee on donations aside from that required by its payment processors, instead financing its own activity through donations handled by the service itself in the same way as donations to third-parties are handled. Liberapay began as a European fork of the now-defunct US-based platform Gratipay.com, which had undergone changes ... 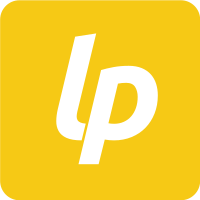 Yup, it’s like a FOSS alternative to Patreon. I’ve actually already suggested this as an option to @daniele_athome and we discussed a bit on it. He promised to check it out once he has more time. 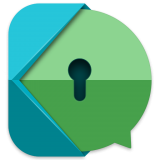 Actually it’s not ready yet

What do you mean “it’s not ready yet”?

It’s impossible to donate to Kontalk?

I mean the description.

OK, so I can add a small donation at the weekend