Could Kontalk have compatibility with WhatsApp?

Hi, I was reading here
https://xmpp.org/uses/instant-messaging.html
And I found Kontalk

and also read a bit about funXMPP, the WhatsApp protocol 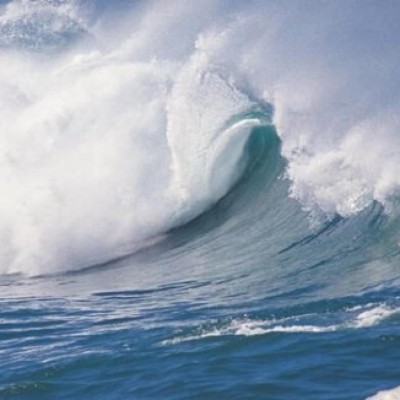 WhatsApp's Private API. Contribute to mgp25/Chat-API development by creating an account on GitHub.


So maybe I thought, an extension or sth. could make kontalk compatible with WhatsApp, and in that way would be awesome for people who want to use Kontalk but can’t because everyone else uses WhatsApp.

Is it possible? what do you think?

I am not an expert, but I would be surprised if WhatsApp allows communication with parties outside of its own network.

Why? Even though WhatsCrap uses the same encryption protocol as Signal (in fact, OWS implemented the Signal encryption in WhatsCrap), a communication between both is impossible. So I wouldn’t think that WhatsCrap-Kontalk-communication is possible…

What @tetris4 and @Stanzi say. Whatsapp is a closed service. They used (you could say “stole”) XMPP as the protocol core with their own closed modifications with a closed server and a closed client.

The libraries out there which support the Whatsapp protocol are merely the result of reverse engineering and not official. Whatsapp can easily decide to change something in their protocol and make these libs unusable. I haven’t followed the news but I think Whatsapp is actively taking actions against third-party apps.

So, even if you have 100% compatibility between the Whatsapp protocol and XMPP, Whatsapp would probably not decide to connect with XMPP network.

You definitely can’t do this. If con If you use WhatsApp from unofficial client — you will receive permanent ban as result and it’ll be very soon after start. support@conference.jabber.ru tested it. So, no. Using WhatsApp in any unofficial method=ban.

my brother uses an unofficial WhatSucks client (it’s better than official, with more features) in his Android, and he has not been banned BUT he uses his WhatSucks account there. So I think it isn’t a problem of clients but a problem of protocol compatibility.

This is just like libreoffice support for non-free OOXML (MS Office XML), it was made with reverse engineering, although it is a contribution of Novell. With a little of reverse engineering could work, the other option would be like to link a WhatSucks account to a Kontalk one, so their server would say “This connection comes from an existent account, I’ll accept it so we can still his personal data”, but as I said before, the client doesn’t matter, there are many unofficial WhatSucks clients, for example WhatsApp Plus+

No. Like i said: the main problem is not the protocol but connection between servers. When you send a message with Whatsapp to an XMPP user, the message will never be delivered because the Whatsapp server is not connected to any XMPP server (and vices versa: when you want to receive an XMPP message). This is (mainly) because Whatsapp does not want this federation.